On December 20, 1996, Apple announced that it bought computer and software company NeXT for roughly $400 million. It turned out to be the most important purchase in the company’s history.

That’s because it also brought back Steve Jobs, Apple’s founder and former CEO who would reclaim the reigns of the Cupertino, California company just under a year later. The rest is well-known history: Jobs slashed away many of Apple’s failing ventures at the time, reinvigorated core businesses like the Mac, and introduced industry-changing smashes like the iPod, iPhone, and App Store, all while painting Apple as a lifestyle brand as much as a consumer tech company.

In case it wasn’t already obvious, this chart from Statista should put the anniversary’s significance into perspective: Apple’s revenue has skyrocketed from $7 billion to $216 billion in the last two decades, while its market cap has exploded enough to make the company most valuable in the world.

You’ll notice that bar went down in 2016, though. Today, five years after Jobs’ death, many onlookers see Apple as being at a crossroads. It remains a smartphone company at a time where smartphone growth has stagnated, its apps are generally unspectacular, the Apple Watch isn’t the next big thing some had hoped, and it’s aggravated many longtime Mac and iPhone users with the dongle madness of its newest devices.

Now, all eyes appear to be aimed at an overhauled 2017 iPhone and future AR glasses.

Join the conversation about this story » 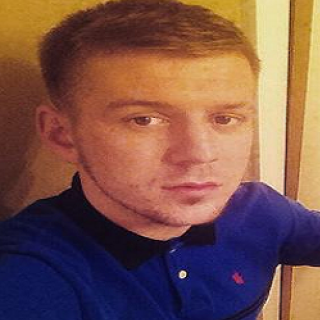